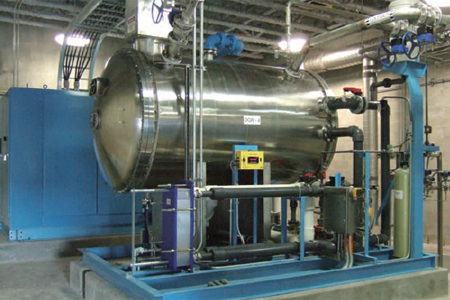 Ozone is a gas that is highly unstable. The gas contains three oxygen atoms and is known to be highly reactive. The gas is known to degrade back to oxygen when exposed to certain features readily. The third oxygen atom is very reactive and has a very short life and even in some case, it may only last for milliseconds. Ozone is very effective as it kills bacteria as well as viruses as compared to other water treatment systems. Ozone, when introduced in water readily, reacts with iron, sulfur as well as manganese to form metal oxides which can then be separated from the clean water. However, below are 6 reasons why ozone treatment is ineffective. 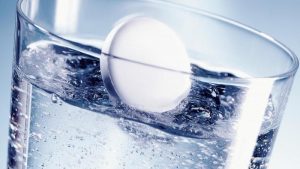 When the amount of ozone in the water is too low, some of the germs may not be eliminated in the water. In this case, higher concentrations need to be used to ensure the effective killing of the germs. However, chlorine is 12 times more soluble in water than ozone which means that very low concentration levels of ozone gas can be reached. If the water has a large number of compounds, then the ozone will rapidly disintegrate due to its high reactiveness. The reactiveness may only lead to the formation of oxides rather than the killing of harmful substances in the water. 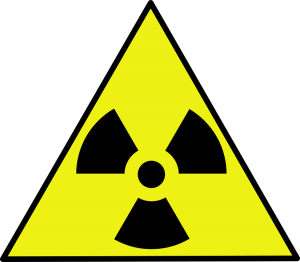 The reactive nature of ozone makes it a good disinfectant but in the same way, it is one of its major disadvantages. Ozone is able to react with a large number of metals which includes the ones that are used in the water treatment containers. The plant owners need to use stainless steel in construction which is quite expensive driving construction costs up. 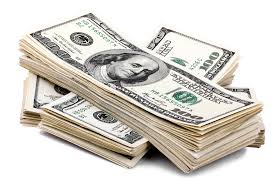 Ozone is quite a costly gas to produce because of the technique that is used. Air is passed through two electrodes and then electricity is introduced to act as a catalyst to the reaction. About 85% of the electricity used is lost in the form of heat which makes it quite wasteful. The equipment required for the production is also quite expensive meaning that the alternatives to ozone are cheaper and more reliable. 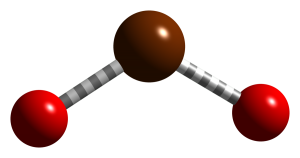 Ozone is highly reactive and combines with a large number of organic compounds. The quantity of by-products that are produced in the process is quite large. If the water contains a compound from bromine, then the compound may be harmful to the people that are exposed to it. The bromide compounds are considered to be carcinogenic to humans and hence very risky.

Oxygen is usually responsible for combustion. Ozone is a combination of three oxygen atoms that are very unstable. The decomposition of the ozone gas creates a large amount of oxygen which is very combustible and can lead to fire hazards at any time. 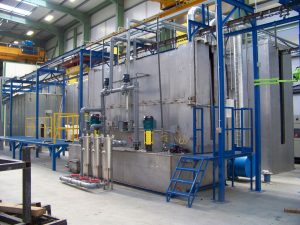 The system used to purify the water may require some form of treatment to avoid the formation of a carbonate scale. 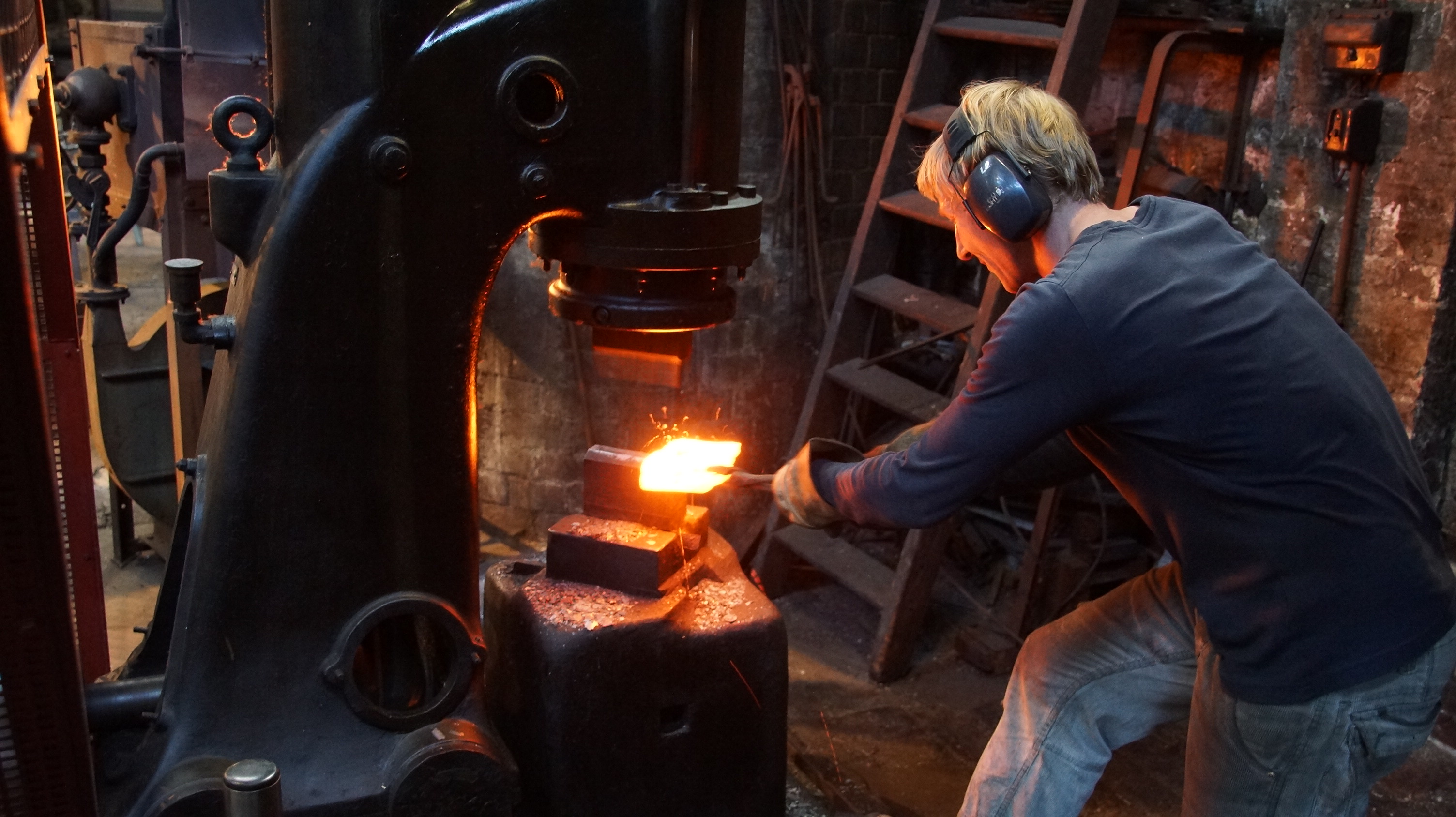 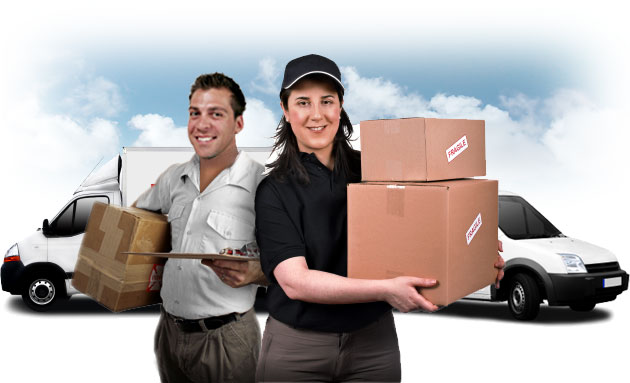 Enjoy Safe Courier Services by Keeping Off These 5 Costly Mistakes 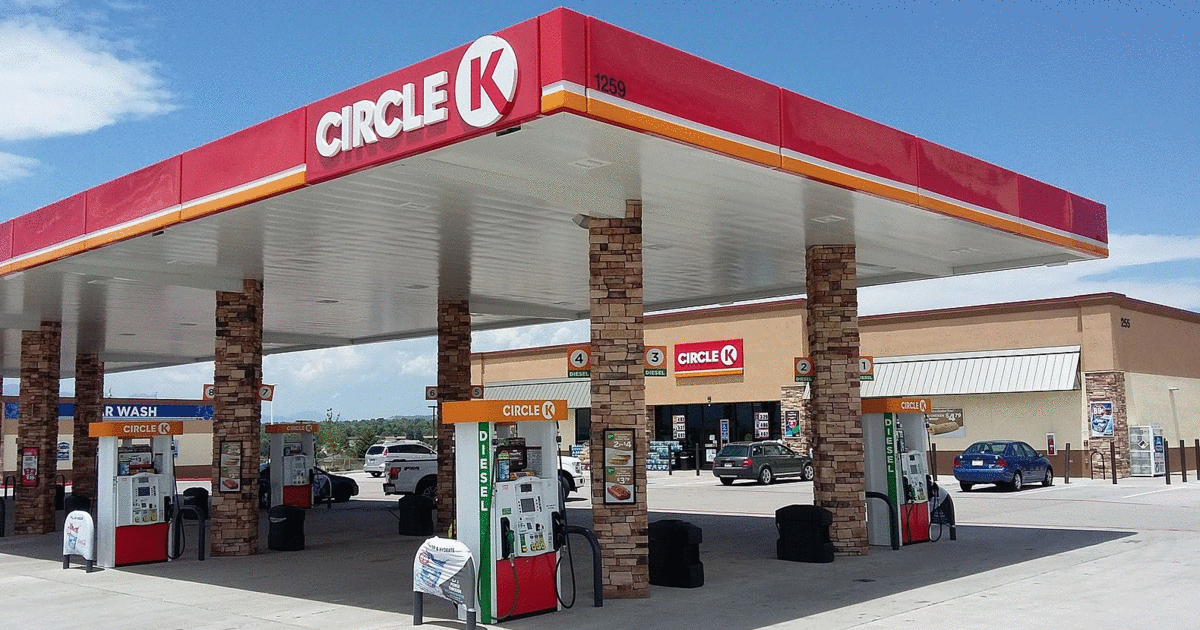 Wondering Why Gas Prices Will Be Going Up in Canada?